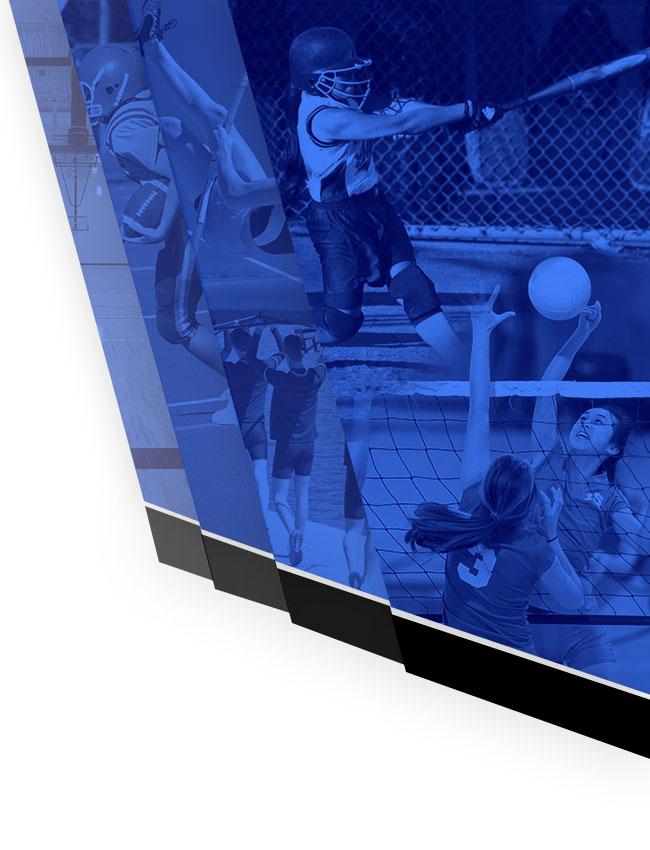 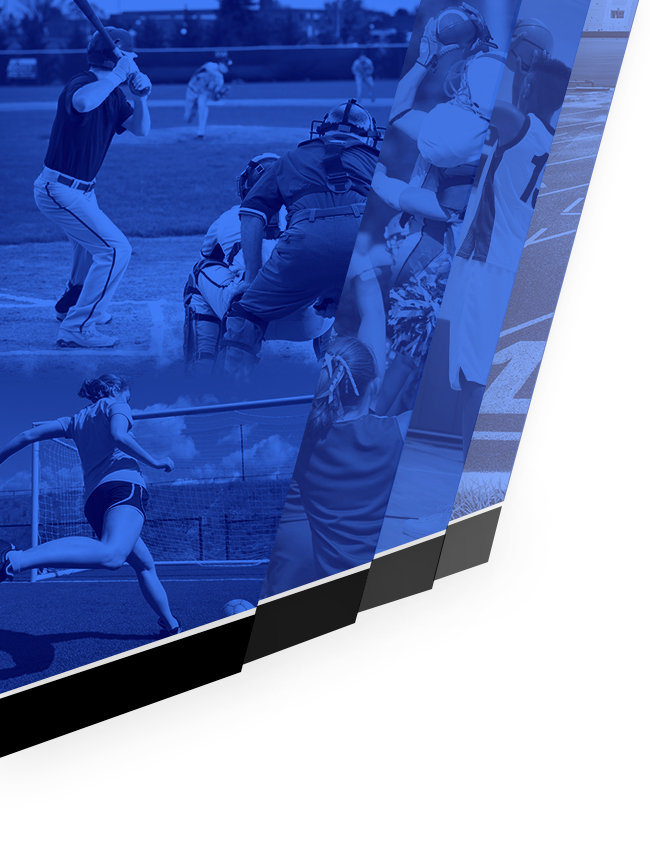 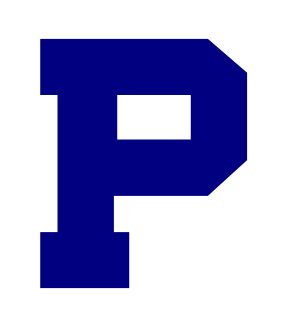 After nearly 20 years of marching in the same uniforms, Sidney Lanier’s High School band will finally get new ones after a group of the school’s alumni donated $13,000 toward the purchase Thursday at the school.

The group of former graduates known as Legends of Lanier, made the check presentation of $12,963.81 to principal Antonio Williams, band director Kendrick Gipson and more than a dozen of the school’s band members.

Since last year, when Gipson became the new director, the marching band has grown from only nine members to nearly 70.

“Our band has been neglected for years now and we haven’t had new band uniforms since 1998,” Williams said, who is in his second year as principal at Lanier. “This band has grown under the leadership of director Gipson and we want to make sure they look as good as they sound.”

As principal, Williams has a five-year plan for the school, which he calls, ‘Re-claiming the Castle.” It emphasizes the need for quality arts and athletic programs.

“Everyone knows the arts and athletics are some of the most visible parts of a school. When our students are out in public, we want to make sure people see great things,” Williams said.

Last year, the school held an instrument drive for new equipment and the donation from Legends of Lanier will pay for half of the $16,000 total cost for new uniforms.

Gipson said he “teared up” when he heard about the donation.

“It’s amazing,” Gipson said. “When I first came in July, it was a two fold problem. The band was small and we went into the uniform room and it was almost empty. We’re growing now and I’m just excited that things are headed in this direction.”

Wiley Cutts and Mary George Jester, both graduates of Lanier and members of Legends of Lanier presented the check. The money was left over from $18,000 raised to celebrate the school’s Centennial anniversary in 2010.

Since then, the organization has donated to Lanier through scholarships and $5,000 to renovate the school’s gym.

As former graduate, teacher and principal at Lanier, Cutts is personally invested in the growth of Lanier.

“This is great. After 18 years as principal, six years as a teacher and four years as student, 27 years in all, this place is a part of me,” Cutts said. “I want to see Lanier have stability again. In the last 11 years, Lanier has had 10 different principals and various band directors and I know Williams is doing a great job here.”